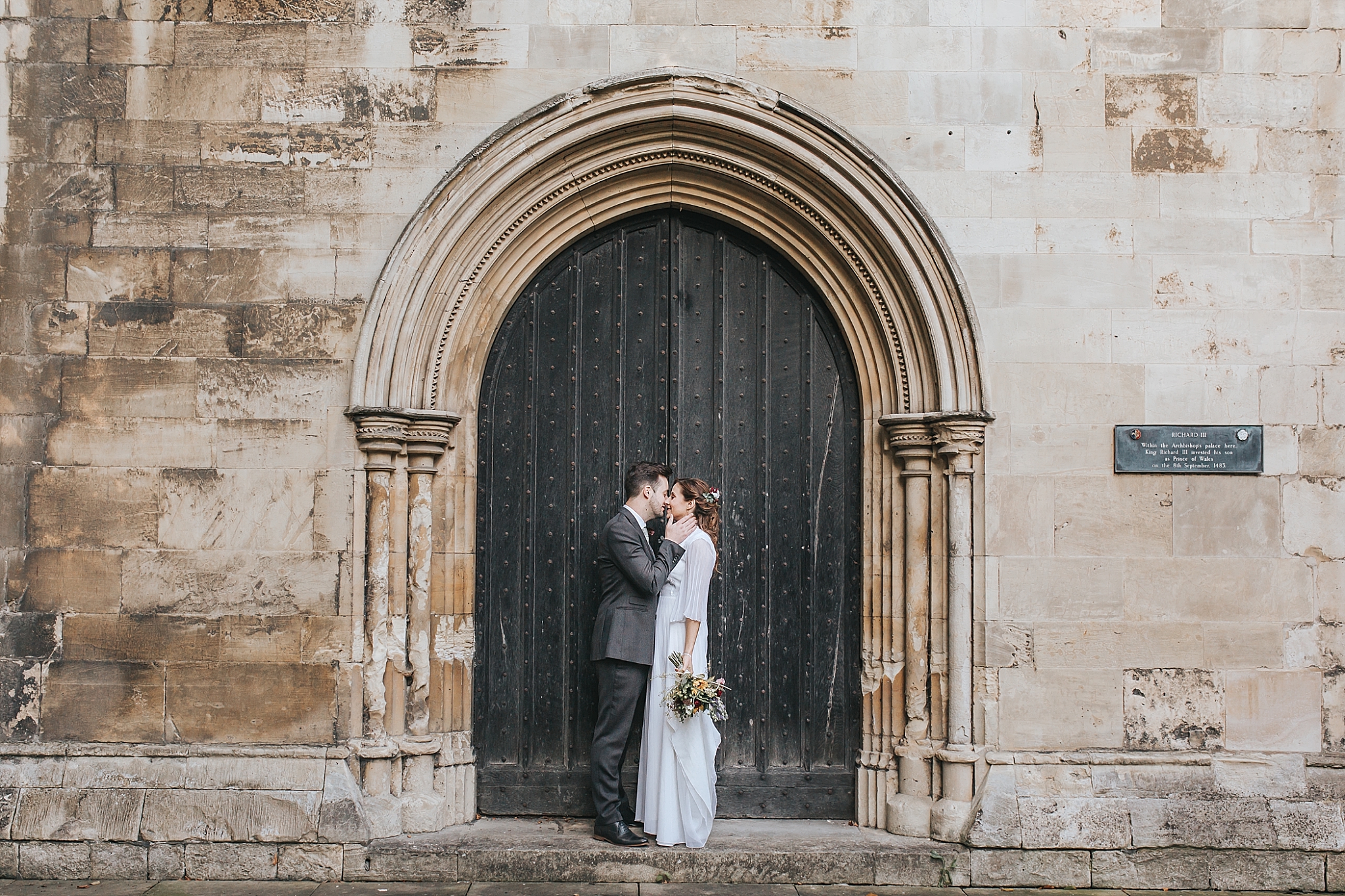 A Romantic and Intimate York Wedding

A York Wedding in the City Centre:

Julia and Cal’s romantic and intimate York wedding took place last year in autumn in the city centre. As both have an interest in the city itself and film, they decided to get married at 1331. It’s a perfect venue for a York wedding as it has it’s own private cinema. It opens straight out into York’s beautiful cobbled streets with a view of York Minster less than a minute away.

I have known Cal since 2010, we go back a ways to my budding screenwriter days (yes really!). I’m not even entirely sure how we were introduced, but Cal decided to act in our (probably for the best unreleased) short film ‘Both Ends of the Night’. He is one of the easiest people to talk to that I’ve ever met and he’s so creative. He’s a film maker and photographer and a ‘helluva guy’. So when he called to ask me to photograph his wedding to Julia, I was beyond chuffed. I couldn’t wait to sit down with both of them and discuss their plans.

Julia works in marketing and has an amazing eye for colours and detail. Her tastes are so beautiful and she knows exactly what she wants when she is planning something. She is originally from Germany and planned to have another celebration back home. But for that reason, she really wanted to showcase York in her wedding photos: the cobbled streets, the red bricks, the architecture and the colours. They love the cinematic tones of my photography and asked me to really showcase the city centre as an extended part of their wedding. I always want to hear from my clients and get their input so I was very happy to do so.

More than anything they wanted to have an intimate York wedding with close family and friends. Film is such a strong interest for Cal, so they incorporated this into their York wedding to give it an old movie feel. The centre pieces were Cal’s old camera collection and 1331 with it’s film posters and cinema upstairs added to the theme. The couple also travel a lot as part of their work, so the seating plan and centre pieces also referenced this. Lastly, Julia wanted florals that really stood out, using sunflowers in particular as part of the arrangement. Even in the portrait part of the day she asked me to include the flowers from around the gardens of the Minster.

1331 is an absolutely perfect as a York wedding venue as it has it’s own cinema. Cal showcases his own film work there too. Their connection to the venue and it’s perfect location in the city made it an easy choice for them to get married there. The staff and food are also absolutely incredible. I would definitely recommend them. I’m a York wedding photographer and I love shooting in different locations around the city. Shooting at 1331 was a first for me, but it really was the perfect place for this wedding.

This shoot was chosen to be featured by an amazing wedding blog Love My Dress. You can check out the write up and the feature here.

If you are having a York wedding and need a York Wedding Photographer, please get in touch here in order to find out more about my services. 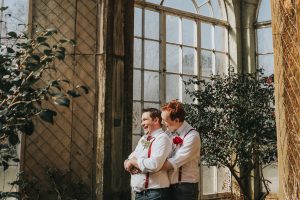 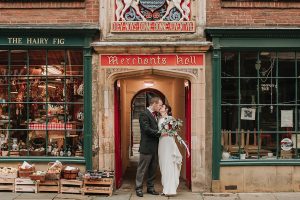